Four years ago, the Foundation was launched to support IFS research and garner for IFS an empirical, evidence-based status as a clinical practice.

The Foundation’s Board pursued this goal early on, taking advantage of a study by Shadick, Sowell, et al. that had been recently published. A comprehensive, rigorous application, making the compelling case for such a status, was completed and filed with the US Substance Abuse and Mental Health Services Administration’s NREPP registry. Basing its decision on the findings of the published research paper, NREPP gave IFS five evidence ratings (one effective and four promising)— in essence recognizing IFS as an evidence-based practice.

This was an important milestone for IFS as a clinical intervention, but only one among several milestones achieved since Summer 2013.

Seeking additional scientific evidence and expanded evidence ratings, to the extent suggested by science, the Foundation set up an independent grant-review process and funded two research studies: one completed and being published, the other showing steady and significant progress. Additionally, an annotation project was funded to review key IFS articles of possible use to researchers, and an IFS fellowship research program launched to support graduate students in mental health professions. (See updates on related developments in this edition of OUTLOOK.)

And beyond supporting research, a lot was accomplished over the last four years. Among them: hosting conversations about promoting IFS as a clinical modality in academic institutions, IFS as a team-building process among organizational and executive coaches, and exploring ways to bring IFS training to mental health agencies as one strategy for serving marginalized communities—the latter remains a very active conversation.

In addition, the Foundation joined Education 4 Peace to develop a global initiative aiming to promote emotional health and well-being through self-awareness and started serious discussions with Disney/Pixar to produce animated public service announcements featuring world-renowned athletes and characters from the movie Inside Out as a way to disseminate notions of inner parts and Self among youth engaged in sport around our world. Developments around these will be shared in due time.

What will the next four years look like, and what else can the Foundation achieve with the support of and alongside the community? These are the sorts of questions that the Board addressed at a June 2017 weekend retreat, which set in place three key priorities to pursue, all focused on advancing emotional healing and well-being through IFS, as both a clinical protocol and a way to view the human psyche. A number of other strategies complement and support these priorities.

1. Research on Treating PTSD with IFS: Building on encouraging funded study results, we will catalyze, support, or inspire a large-scale randomized-controlled study probing the efficacy of IFS as a treatment choice for clients with PTSD. This is of special value considering the great need for PTSD treatments among war veterans in particular, as well as increased incidents of violence in our world.

2. IFS in Schools: The Foundation intends to promote IFS notions of parts and Self among students as a way to usher in greater social harmony and inner resilience. We will be launching educational programs to introduce teachers and parents to concepts of Self-leadership as one strategy for reaching students. Expanding upon what a few members of the community have started doing, we will support a one-year Pilot Education/ Research Program at two urban middle schools in the city of Minneapolis-St. Paul, Minnesota (more on this in this edition of OUTLOOK). Results of this study will help the Board expand the program to multiple sites.

3. Service to Communities in Need: The Foundation is committed to bringing IFS as a healing modality and a process for resolving conflicts to marginalized groups that might not otherwise have access to it. We are engaged in conversations to sponsor IFS training/research efforts at mental health agencies serving at-risk individuals and groups. We anticipate doing so, initially, with agencies that meet certain criteria, including having an IFS champion already on board and a sustainable clinical supervision model: a public county agency, a VA center, and a group of nonprofit organizations.

Why do you donate to the Foundation?

“I enjoy contributing to the Foundation for Self Leadership because the experience of IFS is truly healing from the inside out. The more that people experience it, the more healing and compassion there is on the planet. My vision is to build a local community where the staff and volunteers at homeless shelters, hospitals, nonprofits, and local churches who serve similar populations are all trained in IFS. Sharing this language and deep internal understanding of humanity offers society a new way of being with each other, and I want to be part of that. The Foundation works hard to make this happen by expanding awareness, providing the research necessary for academia and clinical acceptance, providing scholarships for training, and more. My parts dance with joy knowing that the money give helps people around the world have better relationships with themselves and others.”
–Michele Quesenberry, Prince Frederick, Maryland.

Expanding the depth and breadth of IFS healing is made possible by the members of our community. In each of your own ways, you are instrumental in creating a better world. Together, we are achieving the Foundation’s missions. We are forever grateful for everyone’s contributions, whether financial, with volunteer time, or in myriad other ways, large and small. Thank you!

What inspires you to donate?

Wondering how you can support more Self leadership in our world?

Fortunately, there are many creative ways you can contribute to advancing IFS through your Foundation:

Do you have other ideas? We would love to hear them. Please visit our website for examples of supporting the Foundation. 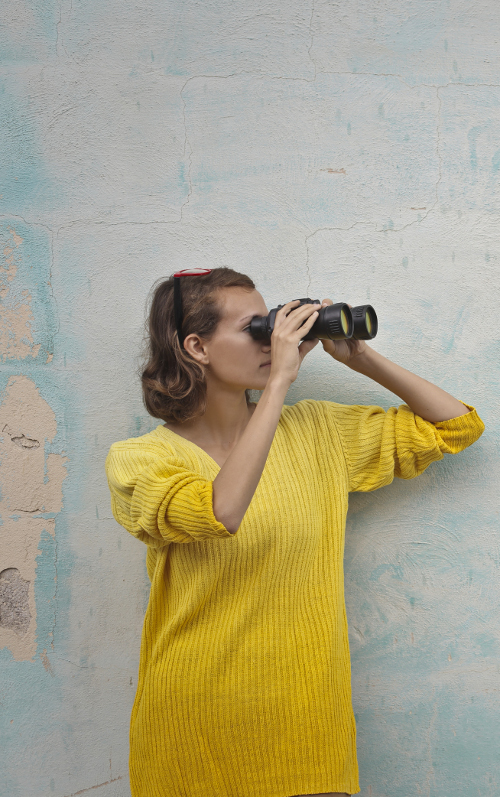 Do you know of any IFS-related news our community would like to know? Do you know of a client eager to share about their transformation? Please share with us such developments or happenings within one of these categories: IFS research, IFS within psychotherapy or programming, and IFS applications beyond psychotherapy.

Please complete the or send general information in a short email to Michelle Glass at OUTLOOK@foundationIFS.org. We will reach out to you for additional details or specific guidelines. Thank you for your submissions and helping keep our community apprised of IFS-related endeavors.

Editors of OUTLOOK reserve the right to make final decisions regarding content of OUTLOOK. 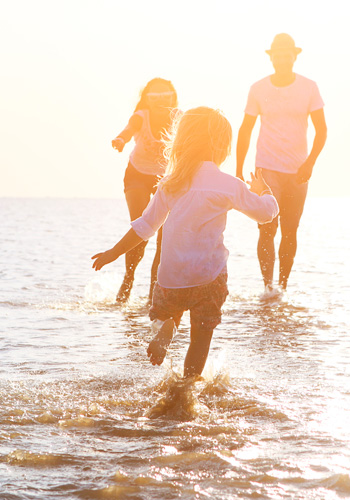 Founded in the early 1980’s by family therapist and author Richard Schwartz, PhD, Internal Family Systems (IFS) Therapy suggests that the “inner self” is not a single persona but rather a complex system of distinct parts (thoughts, feelings, and beliefs), each with its own viewpoints, desires and agendas. The main agenda of these parts is to protect us from inner pain generated through developmental and life traumas. The Model rejects psychopathology and posits that there is an undamaged Self with healing attributes that is at the core of each individual, even in the presence of extreme behavior.

The Model continues to generate growing interest among psychotherapists and practitioners outside the realm of psychotherapy, where it promises a myriad of applications simply as a thought process. Thousands of practitioners have been trained in IFS through a rigorous training program, administered by The Center for Self Leadership; and tens of thousands of therapy clients and workshop attendees have experienced personal transformations through the IFS paradigm.

Read more about IFS at FoundationIFS.org.

The Foundation for Self Leadership is an independent, not-for-profit 501(c)(3) organization registered in Illinois, U.S.A. Its mission is to advance IFS research, promote the IFS model far and wide within and beyond psychotherapy, and increase access to IFS trainings for communities in needs, especially among at-risk individuals and groups.

The Board and Foundation are supported
by a number of associates and volunteers: